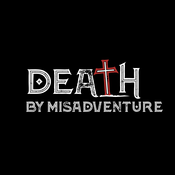 de
Scene of the Crime Trailer: Delphi Murder Case
There’s an important new true crime podcast called Scene of the Crime, and this season features the unsolved case of the Delphi murders. Join the hosts each Thursday, as they dive deep into the mystery of what happened on that dreadful Valentine's Day. Listen to the trailer now. (promotion)
BRETT CANTOR: Unsolved Murder Mystery
We investigate the unsolved murder of Brett Cantor, an A&R music rep, owner of the Dragonfly nightclub, and boyfriend of Rose McGowan, who was found dead on July 30, 1993, in his Hollywood apartment. Help us catch a killer in this new six-part true-crime series.
AARON SWARTZ: Dark Knight of the Web
On January 11th, almost exactly two years from the day he was first arrested, Aaron Swartz, Co-founder of Reddit would be found dead in his Brooklyn apartment. We investigate his tragic death and explore the dark side of justice.
AMITYVILLE MURDERS: Haunting Tale of the DeFeo Family
The chilling tale of the DeFeo murders at the infamous Amityville horror house. We investigate the dark and horrific crime that led to the terrifying haunting of the Lutz family at 112 Ocean Avenue.
CHESTER BENNINGTON: In the End
The haunting death of Chester Bennington. We tour his music history with Linkin Park, explore the mystical facts and investigate the final days leading up to his tragic death.
Mostrar más 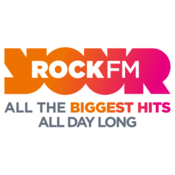 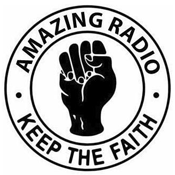