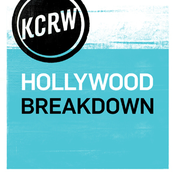 de
Harvey Weinstein jury deliberates
The jury in the Harvey Weinstein criminal trial began deliberations this week. They've made several requests to review information and to relisten to certain of witness testimonies. It's hard to know how long deliberations will take because there have been relatively few comparable trials.
'The Hunt' returns
The Universal satire-horror film "The Hunt," from prolific producer Jason Blum, was pulled before its release last fall, following back-to-back mass shootings. Now the film is getting a new release date in March, and Universal is leaning into the controversy in its marketing.
Oscars still so white and so male
Since the #OscarsSoWhite movement kicked off five years ago, the Academy has worked to make its membership more diverse. A breakdown of the numbers shows they have made some progress, but there's still a long way to go to achieve anything close to parity.
Emma Watts resigns as chief of 20th Century Studios
As Disney continues to dismantle Fox, more changes emerge at the Mouse. Emma Watts was the executive behind a lot of great films, including "Ford v Ferrari," "Deadpool," and "The Martian," but there appears to not be a home for such kinds of movies at Disney.
Emotional testimony at the Harvey Weinstein trial
With the jury set, the Harvey Weinstein trial is underway in New York, and the first few days have provided some dramatic and emotional testimony, especially from actress and alleged rape victim Annabella Sciorra.
Mostrar más 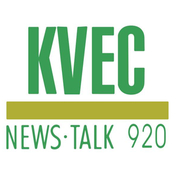